Children as young as twelve will have the power to overrule their parents’ wishes in order to receive the coronavirus vaccine, Nadhim Zahawi has confirmed.

Sajid Javid, the Secretary of State for Health and Social Care, later confirmed that the government would follow their advice and begin rolling out the jab to that age group.

The recommendation from the CMOs is a single Pfizer dose for now in 12 to 15-year-olds.

They told Javid that while the health benefits of offering the jab were “less clear cut” than for adults, they insisted reducing disruption to education was important to “public health”.

They wrote: “Evidence from clinical and public health colleagues, general practice, child health and mental health consistently makes clear the massive impact that absent, or disrupted, face-to-face education has had on the welfare and mental health of many children and young people.

“Having a significant proportion of pupils vaccinated is likely to reduce the probability of such events which are likely to cause local outbreaks in, or associated with, schools.

“They will also reduce the chance an individual child gets COVID-19. This means vaccination is likely to reduce (but not eliminate) education disruption.”

Speaking to BBC Radio 4’s Today programme this morning, Zahawi confirmed that a 12-year-old would have the final say on whether to receive the vaccine, even if their parents are opposed to it.

“If the clinician deems that the 12 to 15-year-old is competent to make that decision with all the information being provided to them, then that’s the right thing to do,” the minister said.

He stressed this would be a “very, very rare occurence” and that it already takes places with other vaccines.

“The first step is to bring the parent and the 12-year-old together try and reach consensus through the sharing of information,” Zahawi said.

“This is really important: this is not a new system, the NHS is really well-equipped and has been doing it for years, and it’s the right thing to do to offer that ability.” 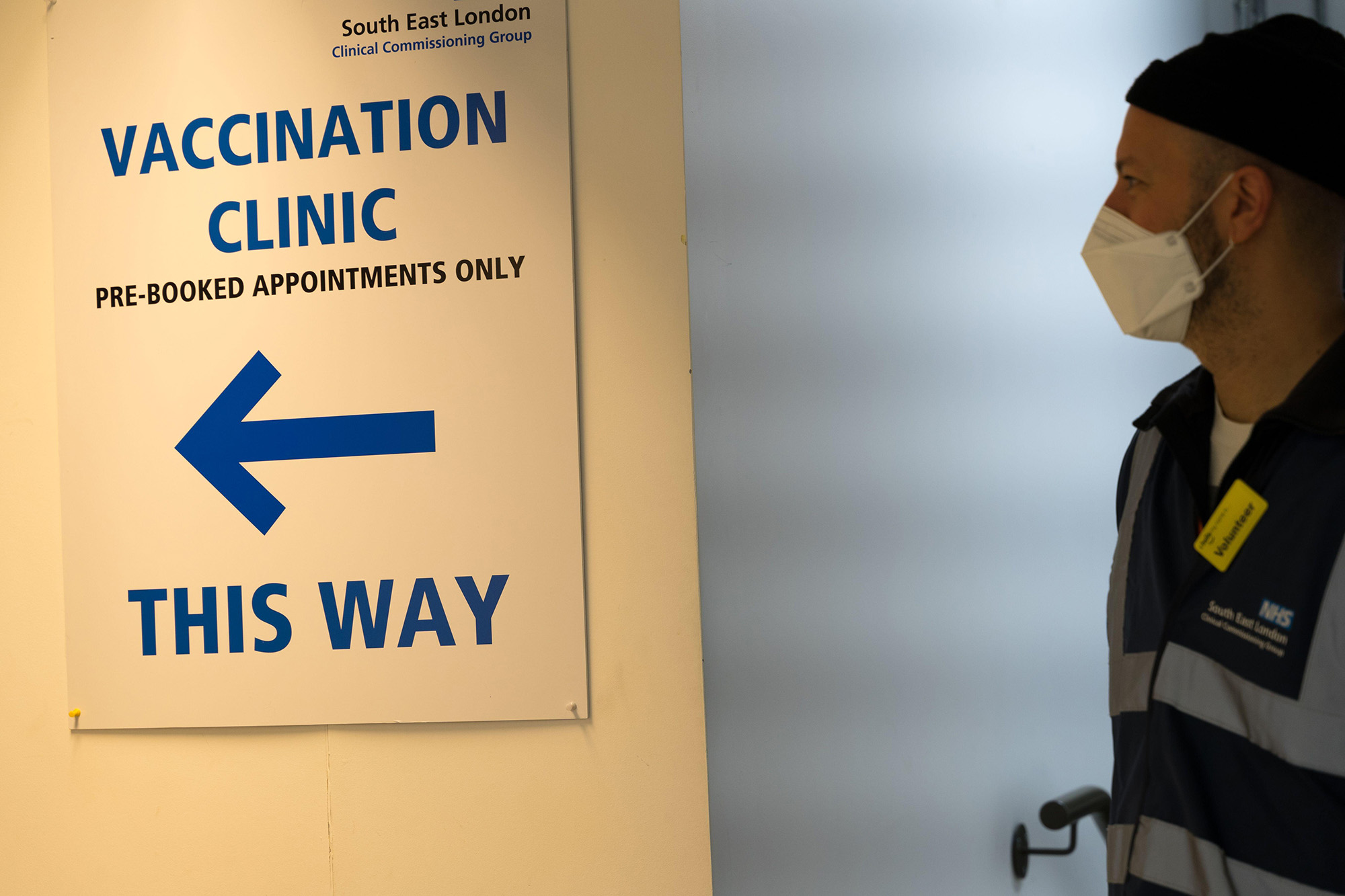 Making the vaccine available to children in that age bracket is one part of the government’s plans for managing the virus this winter, which Boris Johnson will announce to the nation in a press conference later today.

“The pandemic is far from over, but thanks to our phenomenal vaccine programme, new treatments and testing we are able to live with the virus without significant restrictions on our freedoms,” the Prime Minister said ahead of the press conference.

“Today I will set out a clear plan for the autumn and winter, when the virus has a natural advantage, to protect the gains we have made.”

Johnson is set to say the vaccine is the country’s first line of defence against coronavirus in the colder months and reveal details of the government’s plans to offer a booster jab to over-50s.

← RIA welcomes anniversary of construction beginning on HS2, with 20,000 jobs created It is long past time we end the abuse of retail workers →