MPs have passed a motion backing Boris Johnson’s controversial proposal to hike national insurance to fund his social care plan by a majority of 71 votes.

The government won the vote with 319 votes in favour, compared to 248 against. Labour leader Keir Starmer had confirmed earlier on Wednesday that his party would be voting against the measure.

There was speculation that the rushed vote, which was only announced by Commons leader Jacob Rees-Mogg on Tuesday, was fast-tracked in an attempt to thwart a coordinated Tory backbench rebellion.

Five Tory MPs rebelled against the three-line whip to vote against the non-binding motion, including former Cabinet minister Esther McVey.

The rebellion, though small in the end, came after a number of influential backbench MPs raised concerns about the plan to break from the Conservative Party’s 2019 pledge not to increase tax rates, in a warning to the government that a bigger rebellion could await further down the line.

Several backbench MPs had called for the government to consider alternatives to the levy, with Northern Research Group chair Berry proposing a windfall tax on global tech firms to fund social care.

The former Northern Powerhouse minister urged Boris Johnson ahead of the vote to reconsider the plan, arguing that the current proposals will be “particularly damaging” to the North.

“Throwing other people’s money down a bottomless pit doesn’t become a good idea if you put the NHS logo next to it,” he told the Commons.

“Show us the plan — we cannot measure the NHS by what goes into it, we have to measure it by what comes out.” 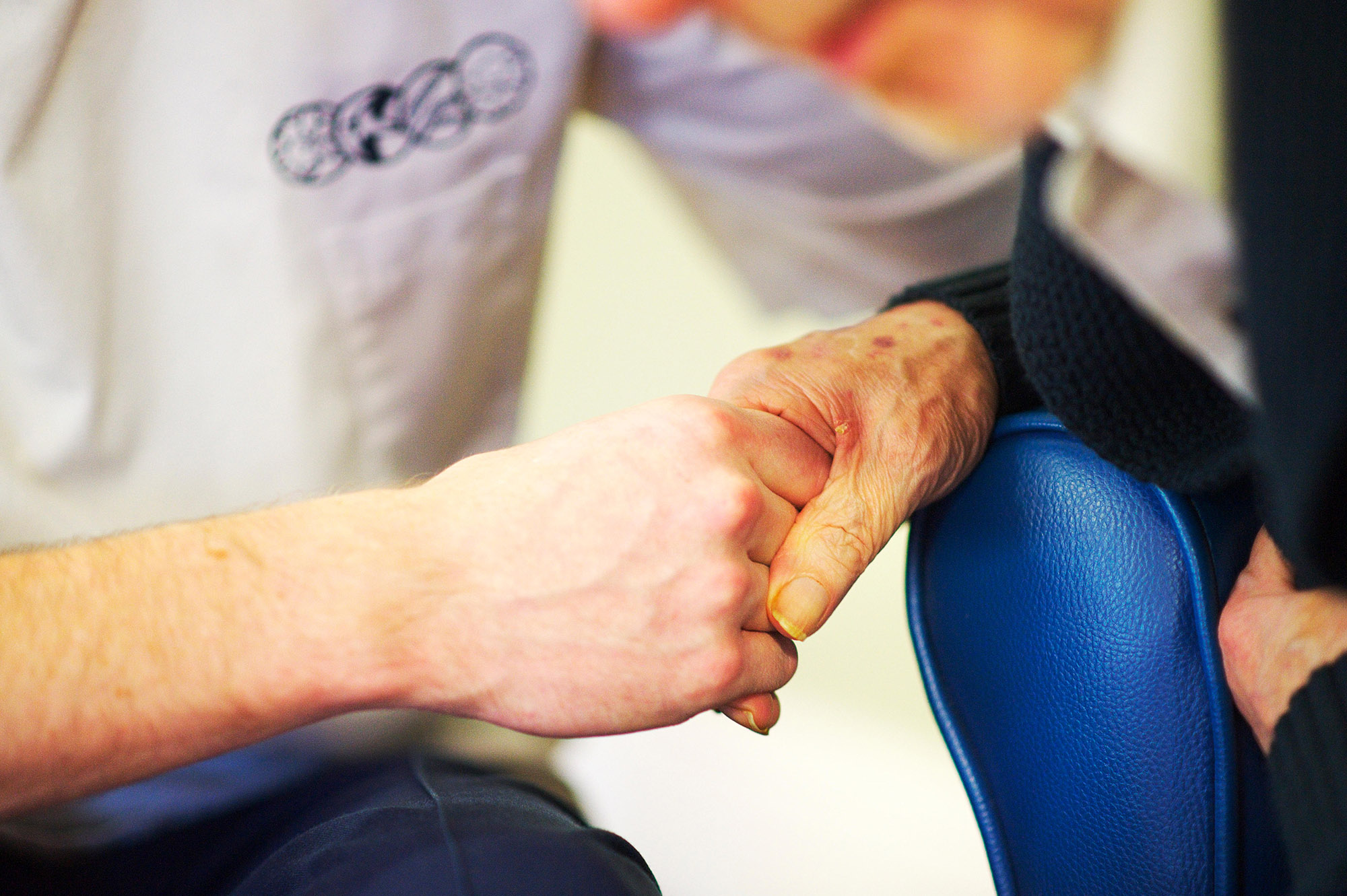 The Prime Minister unveiled his much-awaited plan to overhaul the UK’s social care system on Tuesday, revealing the changes would be funded with a new tax of 1.25% to raise an extra £36billion over the next three years.

From next April every person in work will pay the additional amount on their National Insurance contributions, and then from 2023 it will be a separate levy to fund care as well as help tackle the NHS backlog.

The additional revenue would pay for the biggest catch-up programme in the history of the NHS in England, as well as trying to end what Downing Street described as “unpredictable and catastrophic” care costs faced by many families.

Labour confirmed its MPs would oppose the hike on Wednesday. A spokeperson said: “The reason why we’re voting against the proposals is because they don’t fix social care, they won’t clear the backlog and it’s an unfair tax rise.”

They continued: “When it comes to what people will experience, by the next general election the government, as Boris Johnson admitted when Keir Starmer asked him today, will not have cleared the backlog when it comes to the NHS.

“And the guarantee that was in the manifesto that you won’t have to pay for care wasn’t committed to by the prime minister.

“Those are the two key tests that there are as to whether this is something that should be supported and on that basis we are very clear that it is not something that we will be supporting tonight.”